Which are the best WordPress plugins?

How to build a membership site using WordPress?

Is it a good idea to use YouTube as video storage if your videos are private?

Vimeo vs. YouTube: Which is better for sharing and hosting? 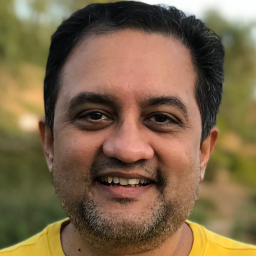 YouTube is exponentially bigger in reach compared to Vimeo. According to Hubspot, “YouTube commands an audience of over two billion monthly users — almost half of the entire internet-using population. Vimeo's 230 million monthly viewers and 1.9 million paid subscribers seem insignificant in contrast.”

I'm a Business Coach, 8-time Author, Speaker, Podcaster, Entrepreneur, WordPress Developer, Digital Marketer, and also an Amateur Ventriloquist :-) You can read more about me at SubscribeMe.fm/ravi-jayagopal :-)

Check out all of the free and paid tools we use in our business: